Yakima Valley Spring barrel 2015 was a blast! Friday was a great time and we got our pouring hands warmed up. Saturday was crazy, with so many people that had never been to our tasting room before. Meeting new people and keeping the glasses full is what it is all about. Sunday was a little more mellow, which lead to quality conversation and talking a little more in depth about our wines. Telling our story behind the newly released 2012 Janaina Sensacaø Red and 2012 Nebbiolo from Red Mountain. As expected our 2010 Double Gold Cabernet Franc was a hit and our 2012 Nebbiolo from Red Mountain was a crowd favorite. Our Double Platinum 2009 Monte Caramelle sold out, along with our 2010 Best of Class Malbec. (Don’t worry if your in wine club we have your shipment filled!) All in all the weekend was a great success and we met and reconnected with so many great people. Thank you to those who brought in purses for our Royal Family Kids fundraiser and cheers to those who grabbed bottles to share with family and friends! 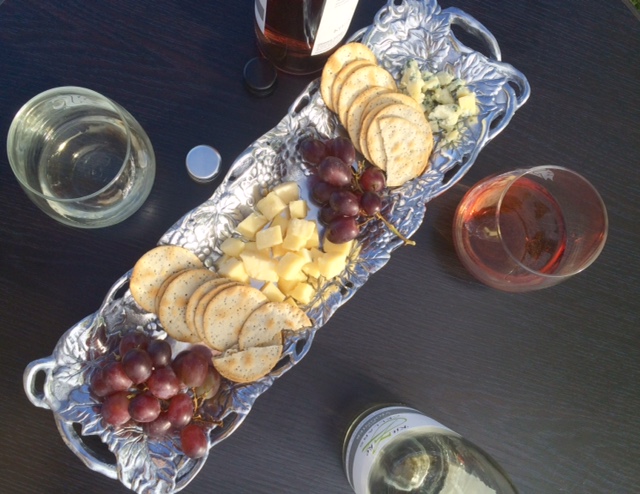 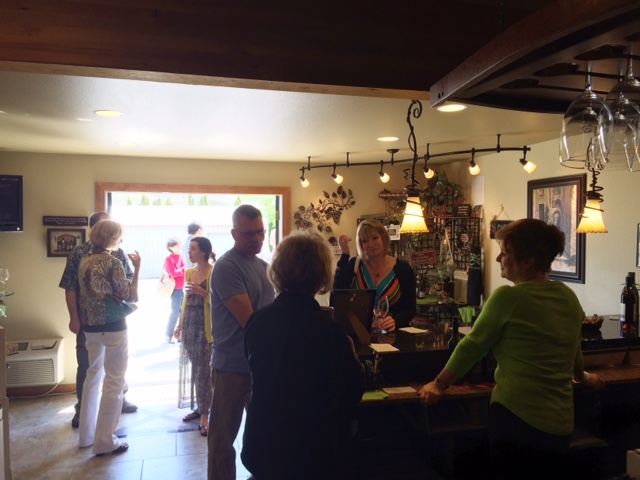 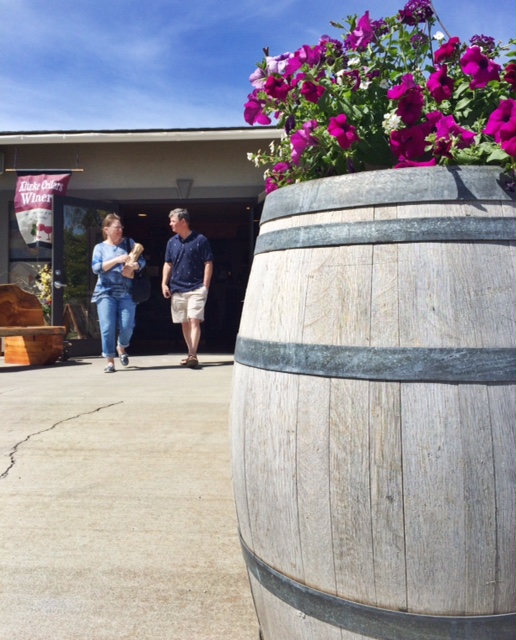